KCB has been the title Sponsor of the KCB Kenya National Rally Championship (KNRC) series run by Kenya Motorsport Federation (KMSF) since 2003. The year 2016 marks 14 impressive years of Rally sponsorship. The KNRC series encompasses 8 Rallies per year. The legendary Safari Rally is one of the events in the KCB KNRC series. The Safari Rally began in 1953 and in 1968 it was the first international motor sport event to be flagged away by a head of state, Mzee Jomo Kenyatta. The KCB Safari Rally is part of the Africa Rally Challenge circuit that takes place in Ivory Coast, South Africa, Zambia, Tanzania, Uganda, Rwanda and Madagascar. In 2009, KCB East Africa Rally challenge was incorporated and comprised KCB Safari Rally- Kenya, KCB Pearl of Africa Rally- Uganda and KCB Mountain Gorilla Rally- Rwanda. Between 2003 and 2013 the KNRC series has taken place throughout the country in areas such as in Embu, Eldoret, Eldama Ravine, Guru Nanak, Iten, Kabarnet, Kiambu, Kisumu, Kajiado, Kitengela, Machakos, Meru, Mombasa, Nairobi, Naivasha, Nakuru, Nanyuki, Nyeri and Voi. Between 2009 and 2012, KCB undertook a CSR event along with each Rally to support the local community and has contributed 15.2 Million (School books, learning equipment, IT equipment, desks, beds, water tanks, medical camps and equipment, foodstuff, renovation of classrooms, construction of toilet blocks, solar equipment’s etc).

His favorite part of racing is speed, and the faster he does it the better for him. This is Yuvraj Rajput, who at just 11 years old, savours back to back Bambino Class National Autocross Championship titles.

It's Down To The Wire As Greenhorns Ng'ang'a, Neel Tussle For KCB Autocross Title

It is down to the wire between Neel Gohil and Brandon Nganga for the 10th and final round of the KCB Kenya National Autocross Championship which returns to Jamhuri Park racetrack this Sunday.

Thika will host the penultimate round of the 2021 KCB Kenya National Rally Championship Thika Rally  to be organized by Rallye Sports Club (RSC) of Nairobi on November 20-21.

Gilgil To Host 8th Round Of The KCB National Autocross Championship.

The 8th round of the KCB National Autocross championship is set to return this weekend in Gilgil town near Pembroke School.

With three rounds to spare and a solitary point separating the top two in 2WD Non Turbo Car Class,  leader Sam Karangatha believes there is so much to play for in his tussle for the coveted title.

COVID-19 protocols & guidelines to be observed It's Down To The Wire As Greenhorns Ng'ang'a, Neel Tussle For KCB Autocross Title 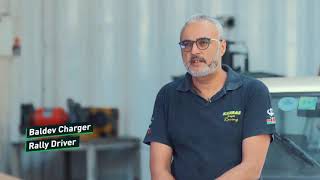 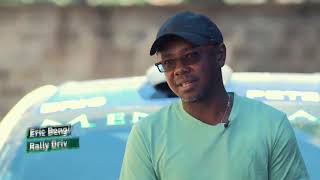 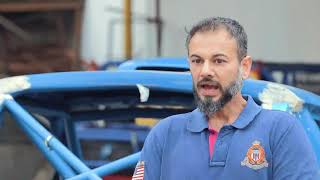 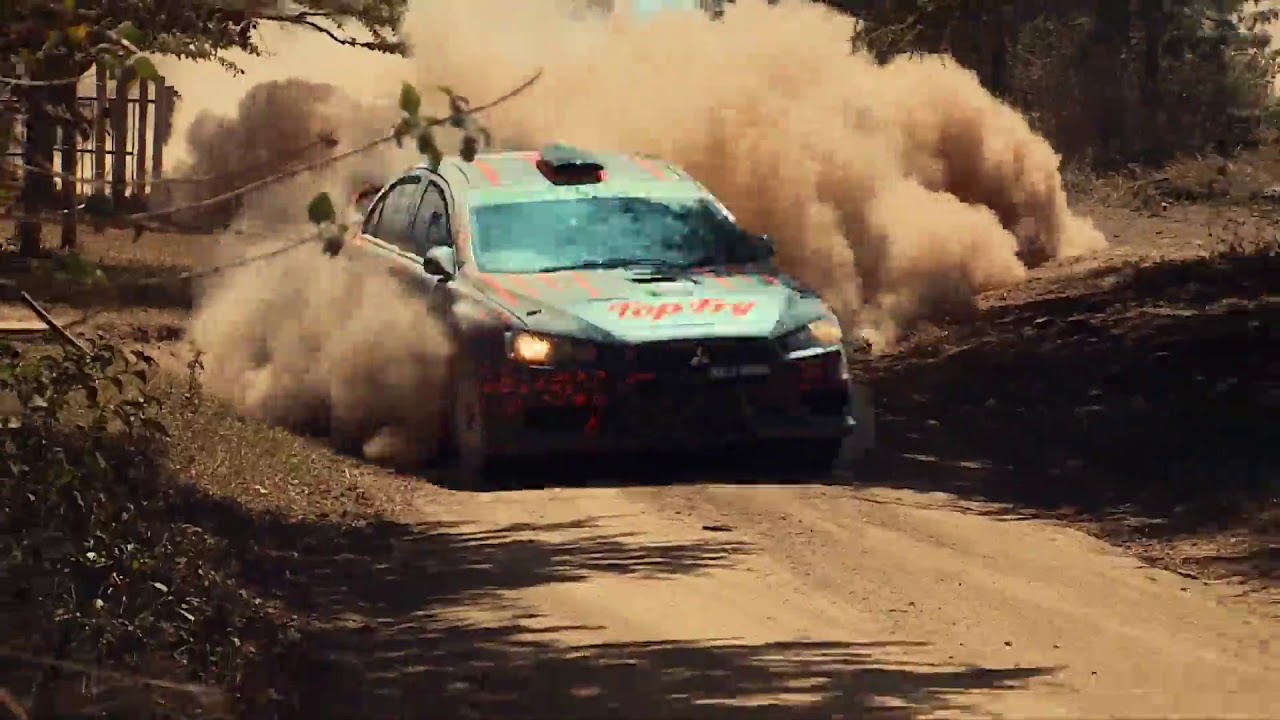