KCB FC is a football club based in Nairobi Kenya. The club is fully owned by KCB Bank under the umbrella of KCB Sports Club. Founded in 1994, the club has won various accolades in the country’s football history.
Since its inception KCB FC was promoted to top tier leagues between 1994-1996 with the later promotion being to the national super league. Two years later they were promoted to the national premier league. KCB won the transparency cup in 2004.The Club has produced notable players for the national team. They include Japheth Waweru, Eric Omondi, Jaffrey Oyando, Vincent Otieno and James Mulinge.The team currently plays in Sportpesa premier league after earning a promotion from National Super league in 2018.Frank Ouna  is the current head coach deputized  by Sammy Omollo with a sole mission of leading the to  maintain the momentum in the  top flight football. KCB are currently 17th  on the Sportpesa Premier league log. 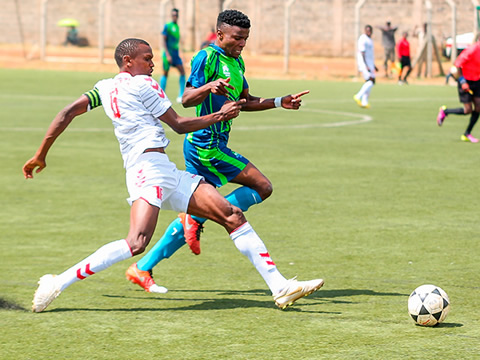 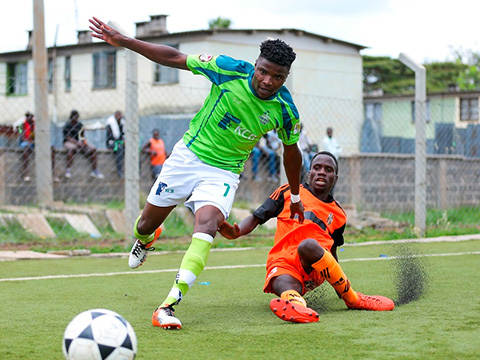 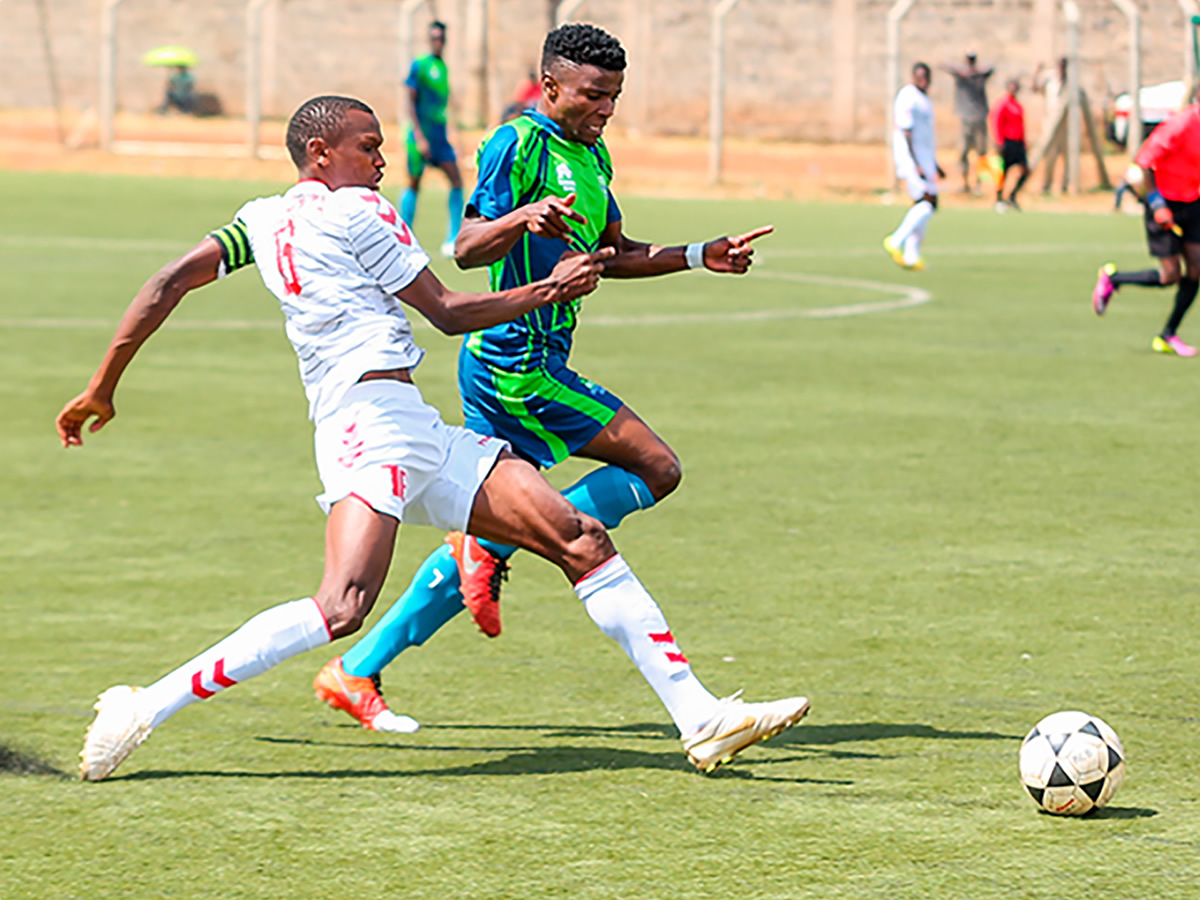 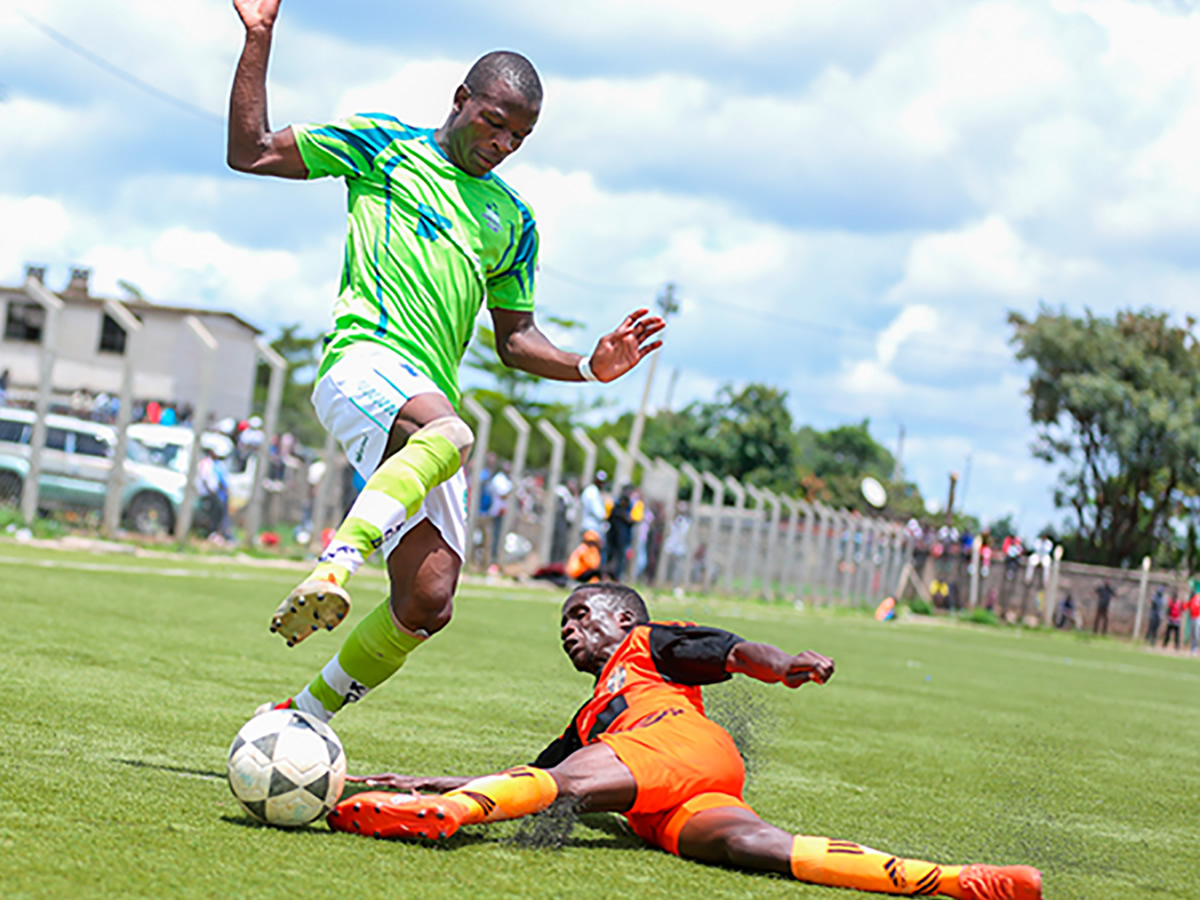