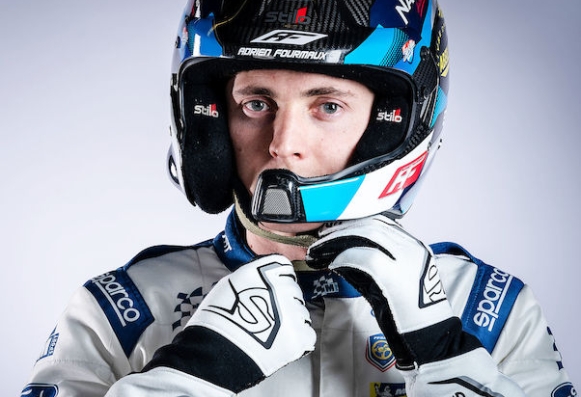 Ford M-Sport star Adrien Fourmaux has told www.wrc.com of the pride he will take from donning the same colours at this week’s Safari Rally  as the last WRC winner in Africa – Colin McRae.

“It’s really nice to know the last driver to win the Safari in the WRC was Colin McRae in the M-Sport Focus,” said Fourmaux said.

McRae won the 2002 Safari in a Ford Focus developed and built by the British M-Sport squad. The late McRae beat Harri Rovanpera to second spot in 2002. Fourmaux makes only his third top-level appearance for the team on the Safari’s return to the WRC after a 19-year absence.

“It will be really difficult to do exactly the same result although you never know because a lot of things can happen. But I want to stay quite humble. It’s an honour for me to do this rally and I can only say thanks to M-Sport for this opportunity.

“To go to Kenya is really good but with the WRC car it’s a dream and I can’t wait to discover not only the rally but the humanity and the landscape.”

Fourmaux impressed with his pace on his first two Fiesta WRC outings in Croatia and Portugal, where he finished fifth and sixth respectively, but this week’s Naivasha-based event will bring out a more cautious approach.

“It’s really good that the WRC is going back to Kenya. It will be a really big challenge and we know from the past how difficult this rally was. Okay, it’s a shorter event this time compared to the old WRC event, but it will still be hard and completely different to what we know.

Adrien Fourmaux is touted by many as a future star after winning France’s renowned Rallye Jeunes talent-spotting scheme in 2016 – a programme which launched Sébastiens Loeb and Ogier to WRC glory.

In his maiden season in 2017, Fourmaux finished third in the French junior championship in a Ford Fiesta R2.

KCB Bank Kenya are the official banking partners of the WRC Safari Rally.