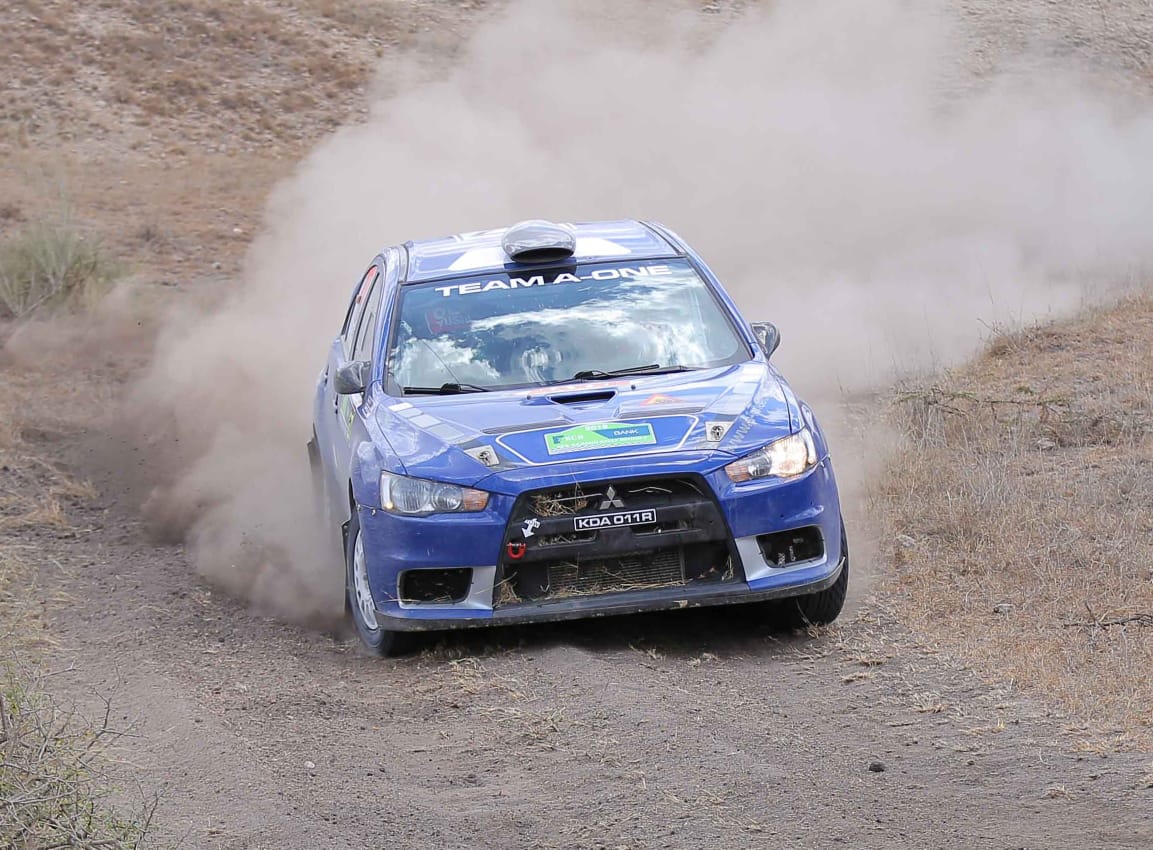 Minesh Rathod is looking to dust off a few cobwebs when the WRC Safari Rally Kenya gets underway on June 24-27.

"Due to the COVID-19 situation, we could not rally so we took a break from the sport. We also missed out on ARC Equator Rally due to personal reasons. So, yes, we feel rusty and we will need to shake off the rust."

"My aim will be to finish among the top drivers running R4 type of cars and get a clean finish. We started our preparations a month ago and did a strip rebuild to ensure everything is okay. We have fitted a new engine and gearbox because Safari requires the car to be in tiptop condition," said Rathod.

Following an initial test drive in Thika last weekend, Rathod is racing against time to rectify all areas which needed to be fine- tuned.

'We have checked the suspension o and realized it's working well. The suspension needed an upgrade with the new spec of springs. We are currently running the Reigas suspension which require constant checking after events. What we are checking in the car is just a few small things that needed to be fined-tuned," said Rathod who is a former 2WD contender and winner of the 1600cc class in EA Safari Classic.

Rathod will be going out for a test run this weekend before pronouncing himself ready for the event.

"This weekend's test will give us an rough idea what to expect in our final phase of preparations. So we should be good to go early next week" Rathod added.

The Safari Rally Kenya is co-sponsored by KCB Bank Kenya.

Kenya is hosting the iconic event after a 19 year hiatus.