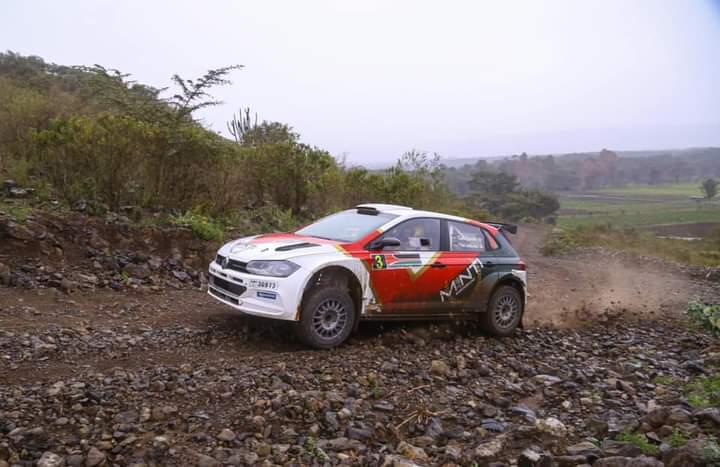 Although the Council didn't announce new dates for Safari Rally 2022, the iconic Kenyan round  was approved for inclusion  alongside Portugal, Italy, Japan, Spain, Estonia and Greece.

The remaining four slots for the 13-round season will be confirmed later, the Council confirmed.

The opening round at Rallye Monte-Carlo will be held in the days leading up to the finish on Sunday 23 January, while Rally Sweden, which will be based in Umeå for the first time, will end on Sunday 27 February.

The inclusion by the Council, follows an earlier announcement by President Uhuru Kenyatta that the World Governing Body, FIA, had agreed to retain the Kenyan round on the calendar for the next five year until 2026.

Frenchman Sebastien Ogier emerged the winner of the  2021 Safari Rally after he capitalised on Thierry Neuville's broken suspension.  Ogier extended his championship lead after the conclusion of calendar's most popular round on June 27.

The Safari Rally was first held in 1953 to celebrate the coronation of Queen Elizabeth II.

The iconic Safari joined the global series in 1973 the same year the late Shekhar Mehta emerged the victor.

In 2002 the event was dropped from the WRC calendar and readmitted back to the prestigious global series in 2020 after a long 18-year hiatus.

The 2020 event was nevertheless postponed to 2021 due to the global outbreak of the novel Coronavirus.

FIA President Jon Todt recently told DirtFish: “For me, it’s quite surprising to do an interview with a hippo behind us… but that is Kenya – it’s the beauty of Kenya. It’s wildlife and love for motorsport, a lot of love for rallying. When we see this service park in Naivasha, which has been built from scratch – and will be able to be used for other events, like karting, drifting – I’m happy to see the pride from various levels from President (Uhuru) Kenyatta at the involvement to have Kenya representing motorsport in Africa.”

Meanwhile, the KCB Kenya National Rally Championship (KNRC) Round 4 which was to be organised by Western Kenya Motorsport Club (WKMC) in Eldoret will now be organised by the Sikh Union Club Nairobi.

The event will run on the same calendar dates (7-8 August) and will be held around Voi area.

Kenya Motor Sport Federation (KMSF) General Manager Mwaura Njuguna said in a statement that  details of the event will be communicated by mid next week.