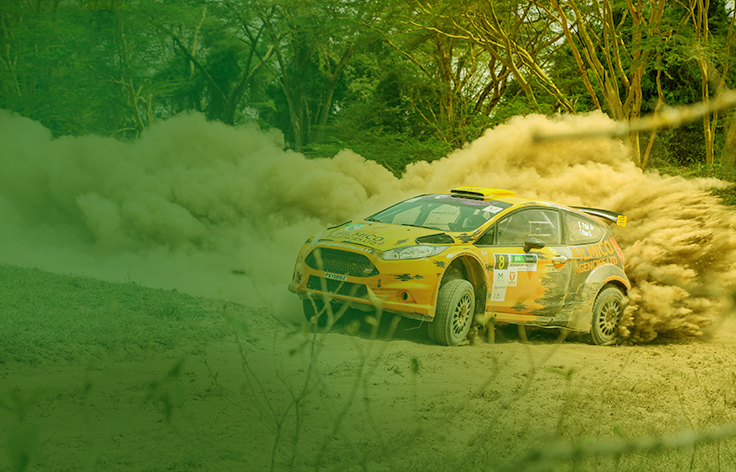 1. Ogier was a ski instructor and professional boules player before he embarked on a rallying career at the age of 22.

2. Stormed to the FIA Junior World Rally Championship crown in 2008 and a six-round WRC programme with the Citroën Junior Team followed a year later.

3. Crowned world champion for the first time in 2013 after taking nine wins. 4 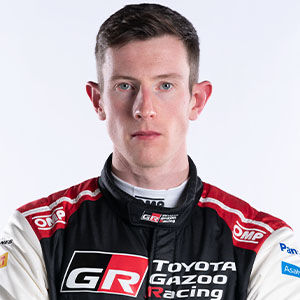 2. Evans started his rallying career in 2007 when he came third in the Fiesta Sporting Trophy.

3. Big break on the international stage came in 2012, when he won the FIA’s young driver category, the WRC Academy Cup.

4. As reigning British Champion, he returned to the main WRC field in a DMACK World Rally Team Fiesta WRC in 2017 and impressed hugely in claiming his first win on home ground in Britain.

5. Regained his place in the M-Sport Ford squad in 2018 and finished fifth in the 2019 standings,

6.  Evans and co-driver Scott Martin linked up with former team-mate Sébastien Ogier in an all-new line-up at Toyota Gazoo Racing in 2020. 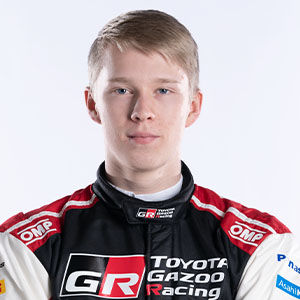 1. Son of Harri Rovanperä who finished second overall on WRC Safari Rally in 2002

2. Winner of the Latvian Junior Championship in 2015

3.  Joined Toyota WRT for 2020 and on just his second event in Sweden he became the youngest podium finisher in WRC history at 19 years and 139 days.

4. Came under the patronage of manager legend Timo Jouhki, who sent him to the Italian Championship in 2016 for asphalt experience.

5. Passed his driving test in 2017, a day after his 17th birthday, courtesy of a waiver by the Finnish government and started Rally GB three weeks later and in the season finale in Australia 6. Signed for Skoda Motorsport in 2018 and drove a Fabia R5 in WRC 2, finishing third with two wins. 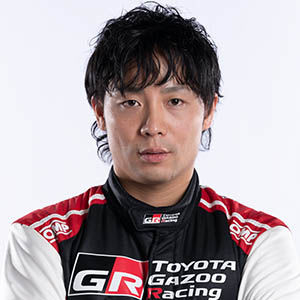 2. His motorsport career in karts.

3. Made his debut aged 12 and was crowned Formula Challenge Japan (FCJ) champion at the age of 18.

4. Progressed to Japanese Formula 3 and secured second place in the series at the age of 20.

5.  During the 2014 Formula 3 season he branched out into rallying, adding a campaign in the All Japan Rally Championship to his calendar and taking his first victory in the JN class.